The term contract manufacturing is used to describe a situation in which the needs of one company, business or client are met by hiring another company under contract. The arrangement may also be referred to as subcontracting or outsourcing because the work that is done comes from another source. Many governments or security forces take part in military contract machining because it is easier to hire an existing manufacturing facility than it is to build one and hire and train a workforce to produce the military products. Read More… 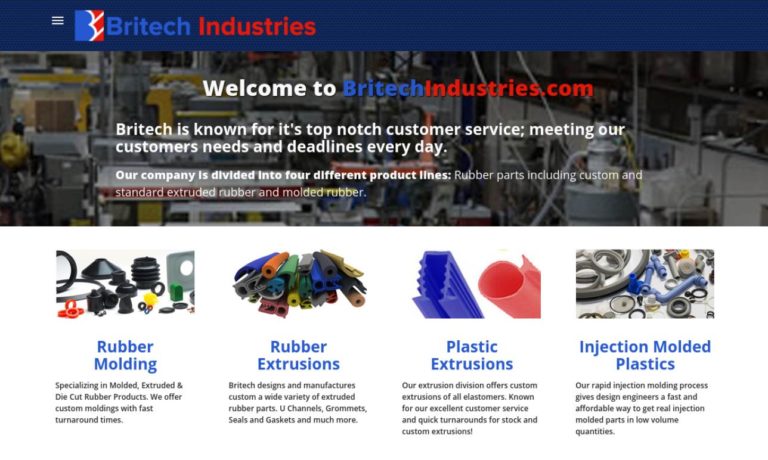 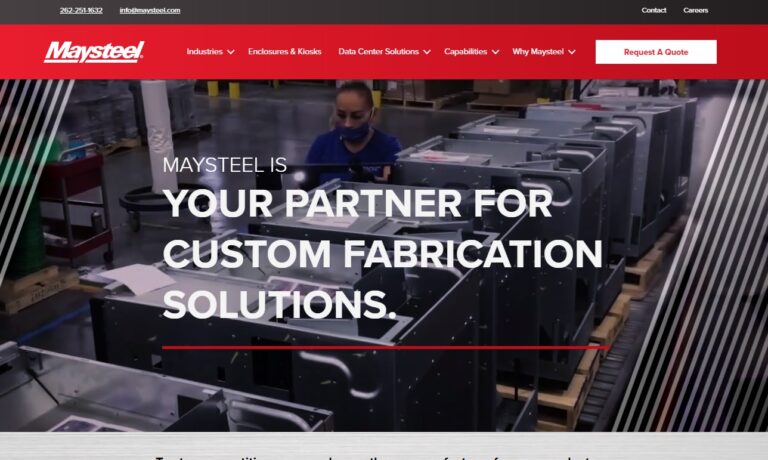 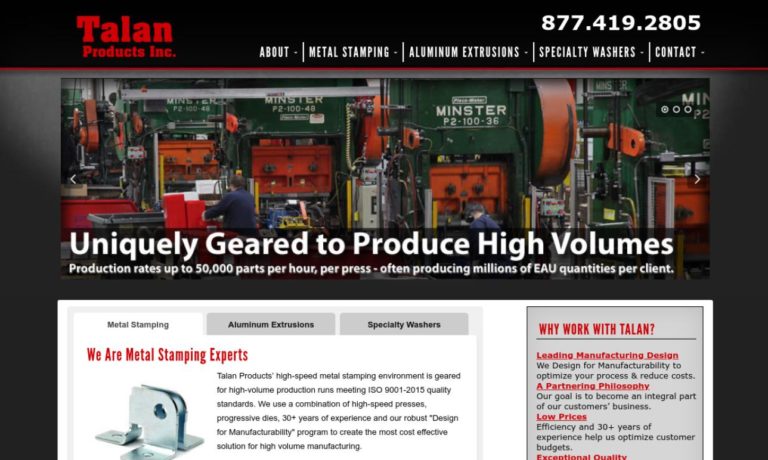 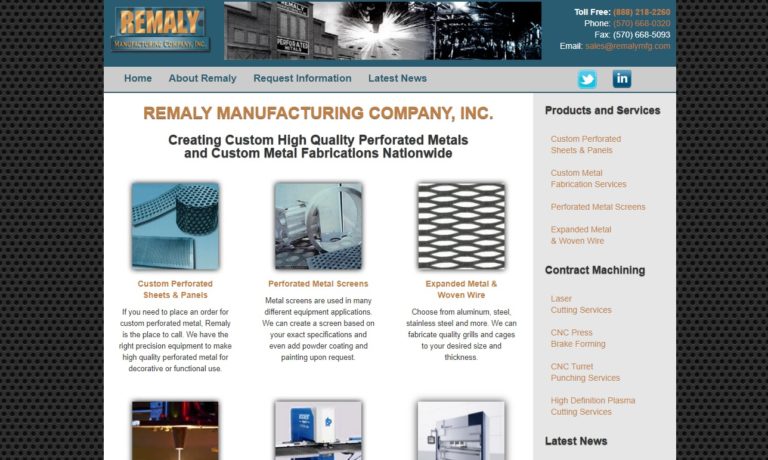 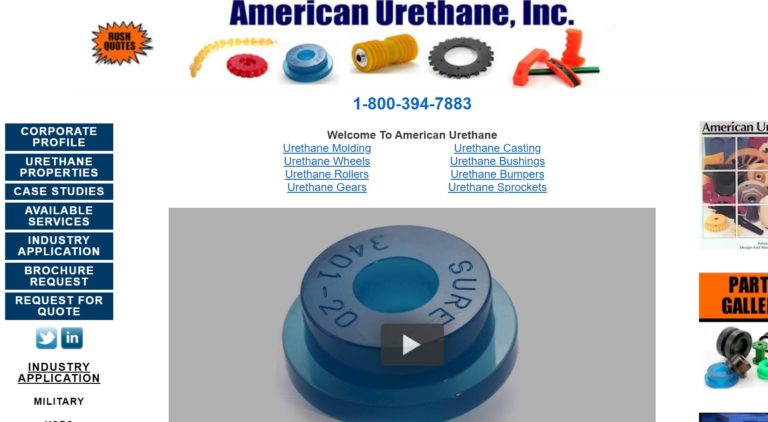 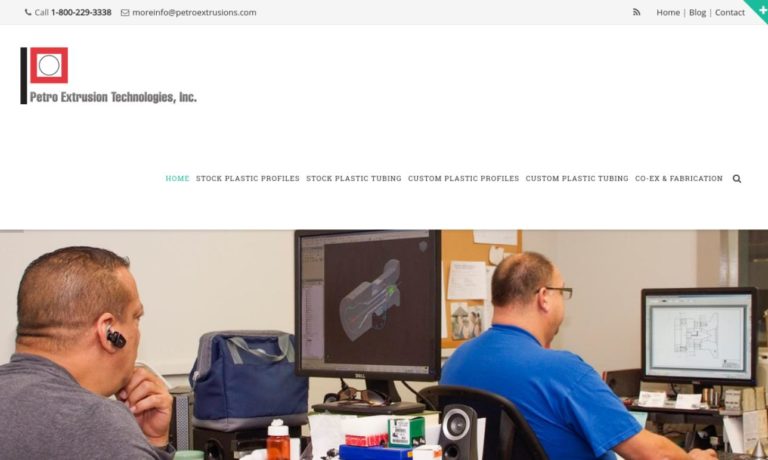 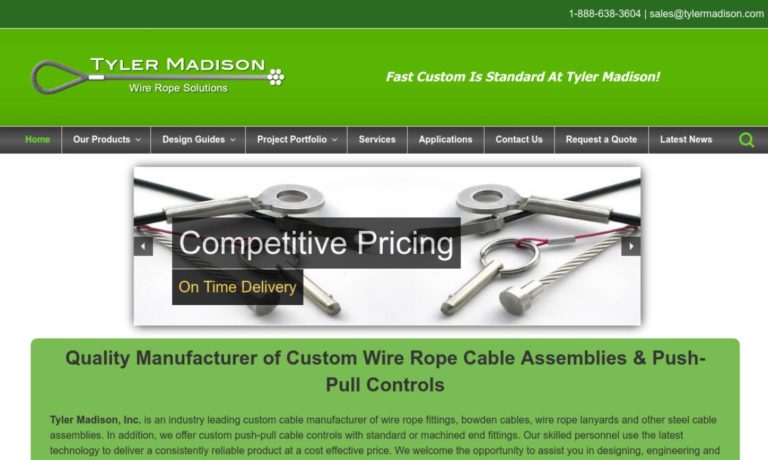 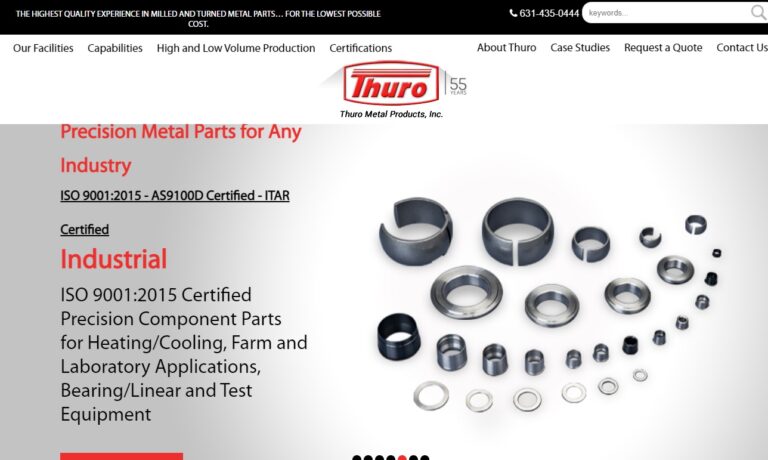 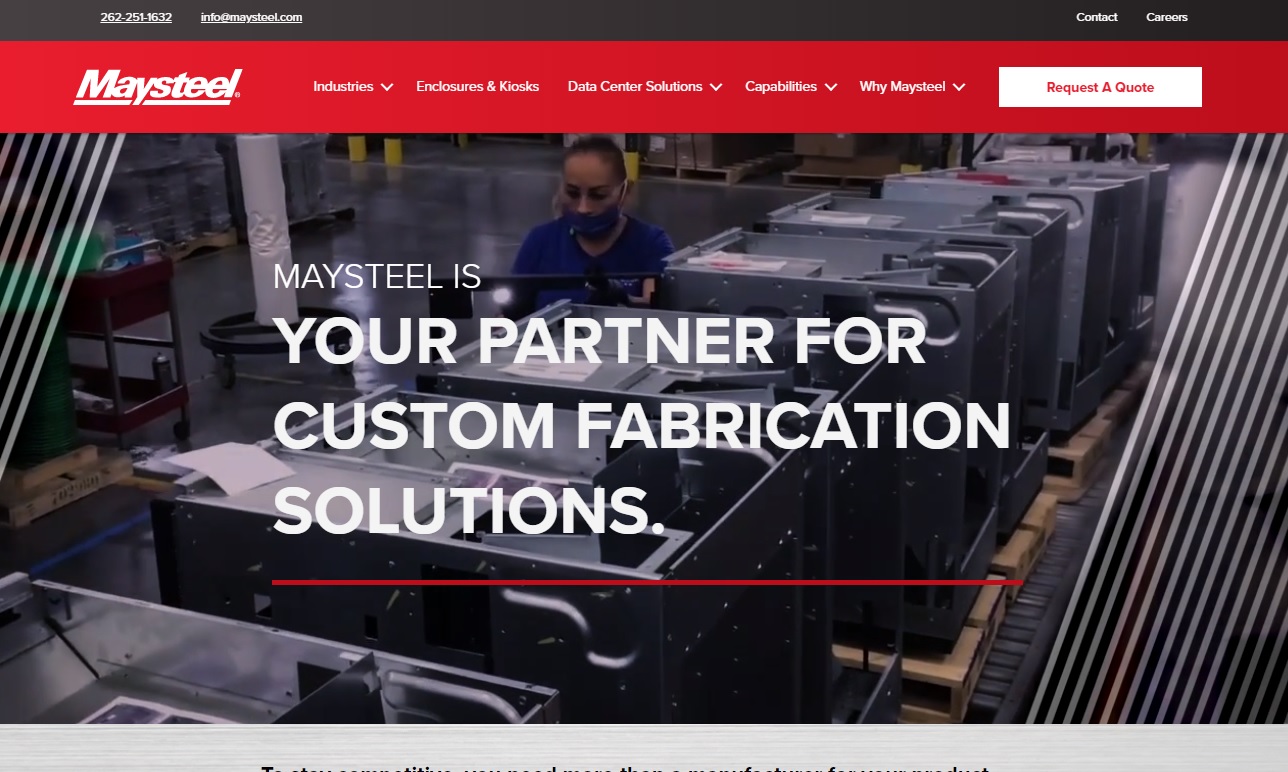 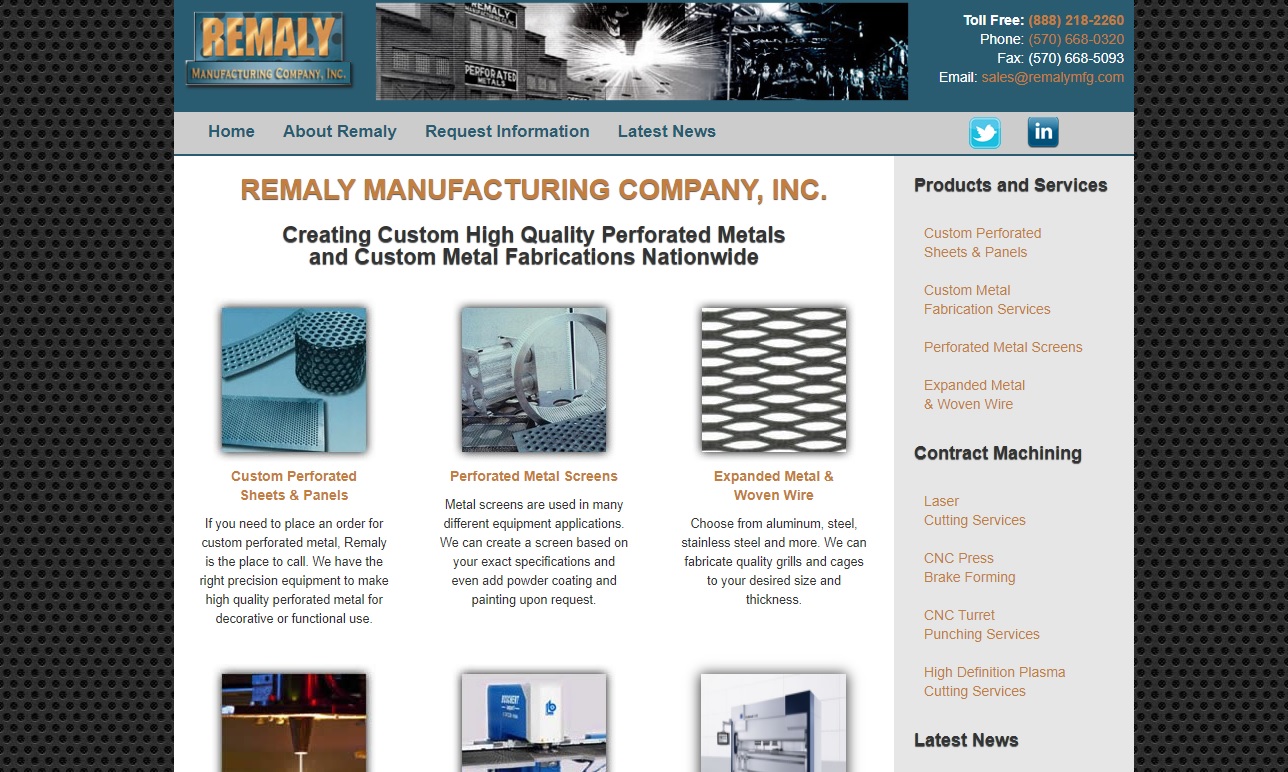 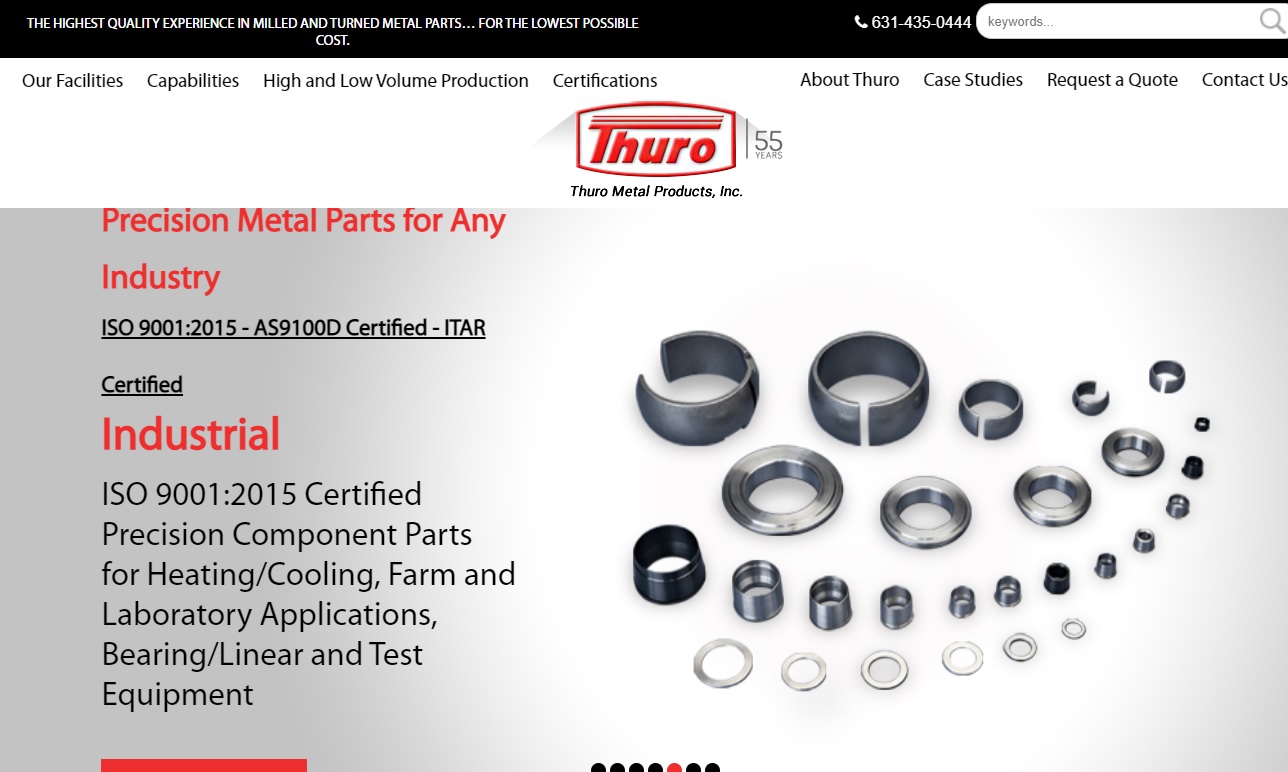 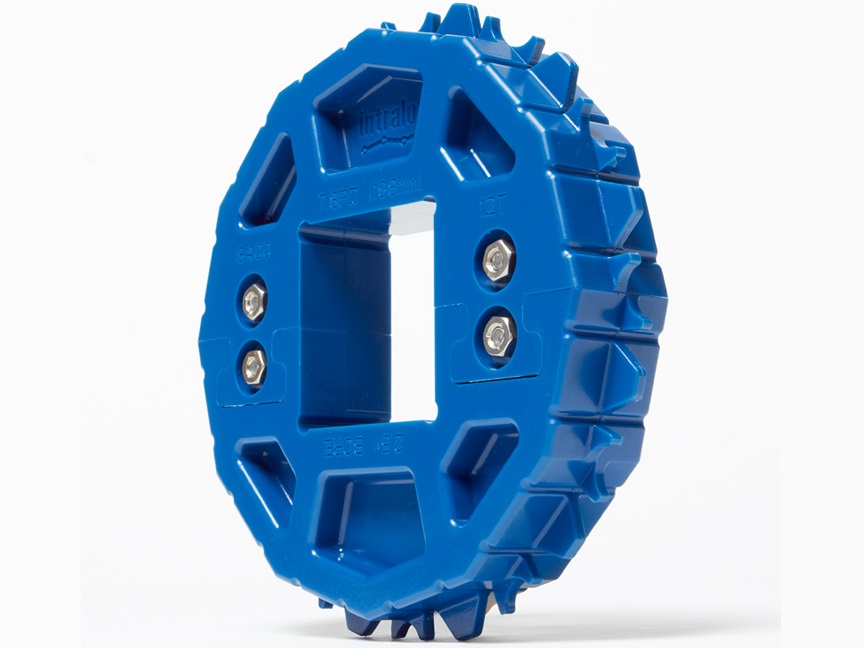 Military contract manufacturers come from many kinds of industries including the aerospace manufacturing sector. These firms rely on vendors, suppliers and manufacturers for parts, supplies, software, computers, electrical components and other items necessary to build the machines or vehicles. In fact, they hired companies may hire a subcontractor for specialty parts or sizes.

There is a large variety of products made through military contract manufacturing ranging from vehicles, aircraft, weapons, shelters, body armor and other equipment. Many products are made from stainless steel, iron or other metals such as tanks, guns, helmets, rocket shells, rocket bodies, barbed wire, helicopters and much more.

Before the manufacturing process even begins, the company interested in hiring a subcontractor requests bids from various contract manufacturers. Usually this "company" is a government because military supplies and products are not available to the general public. The client chooses from among the bids and job estimates from the interested manufacturers and they discuss the details of the contract.

Some manufacturing contracts are measured by units of time and last for a few years while others are measured by the output, such as the number of hummers or fight planes that are manufactured. Some military subcontractors may be involved in major structural assembly for large projects while others perform the finishing processes necessary to prepare the part for another contract manufacturer; military contract manufacturing companies do not necessarily make products from the first to the last step but rather the components and materials are made in segments and passed from one company to the next. In this way, contract manufacturers can be very specialized.